It is often said that time will sort everything out, and in many cases it goes this way. We do not believe in the existence of a divine being that has the duty of amending the injustices of the development of history.

Just the absence of contemporary references to certain artistic creations are not helping to value as they deserve: Films that did not receive any award or great commercial failures that finnaly end up as a cult pieces thanks to later revisions. Architecture, except on few occasions, is built. Rare are the cases in which an initial design that has not come to be constructed, comes to be transcendent. Generally, unrealized projects disappear without the option of revision; in the same way that unfilmed scripts die. How would they really have been like? Which relevance would have they reached?

Can a single work change the trajectory of an entire discipline? In a way, they all do. Any work built will open a way, lift a style or even form part of the culmination of a movement. Everything adds up and everything influences in one direction. We are talking about a living network of styles halfway between cooperation and survival. A multiform mass that normally walks and sometimes jumps.

What would the construction of Fernando Higueras’ Multipurpose Building in the seventies have meant for architecture? How is it possible that today there is still more talk of a drawn floor of an unbuilt building than of the very building which nowadays occupies the place where the first one was suposed to be? It is not a question of justice or anything like that; it is simply curiosity.

What would it have meant for the trajectory of the architecture? 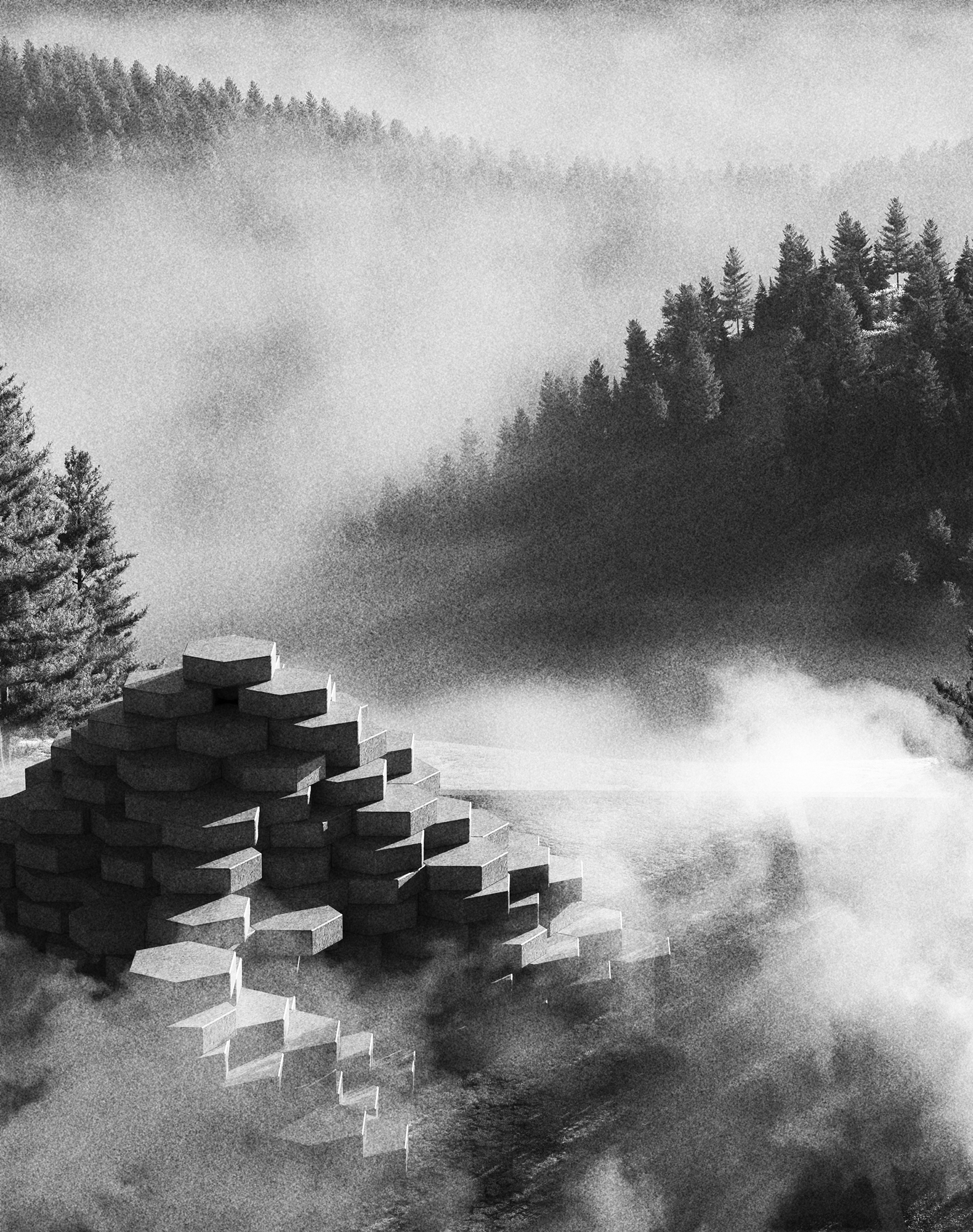 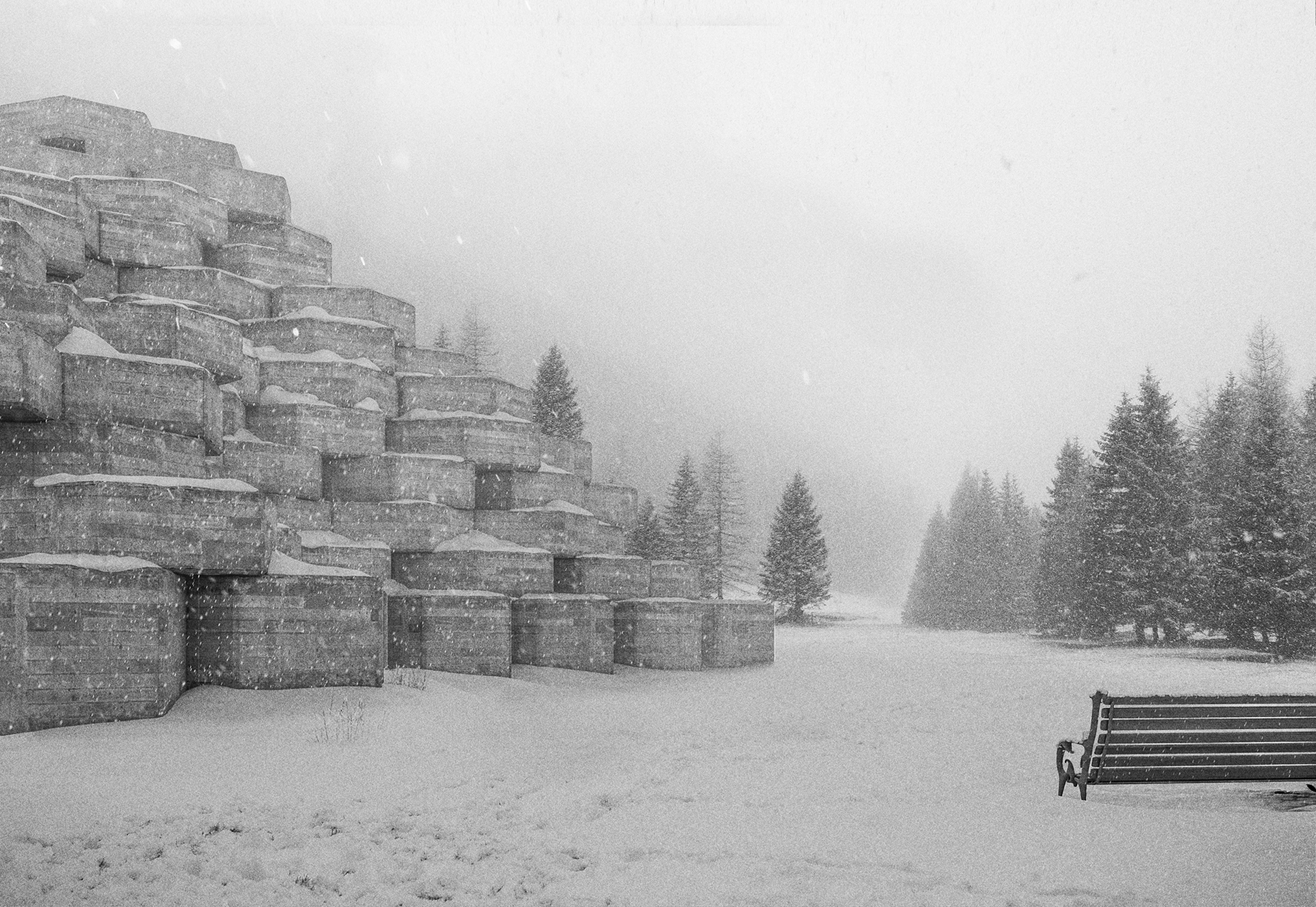 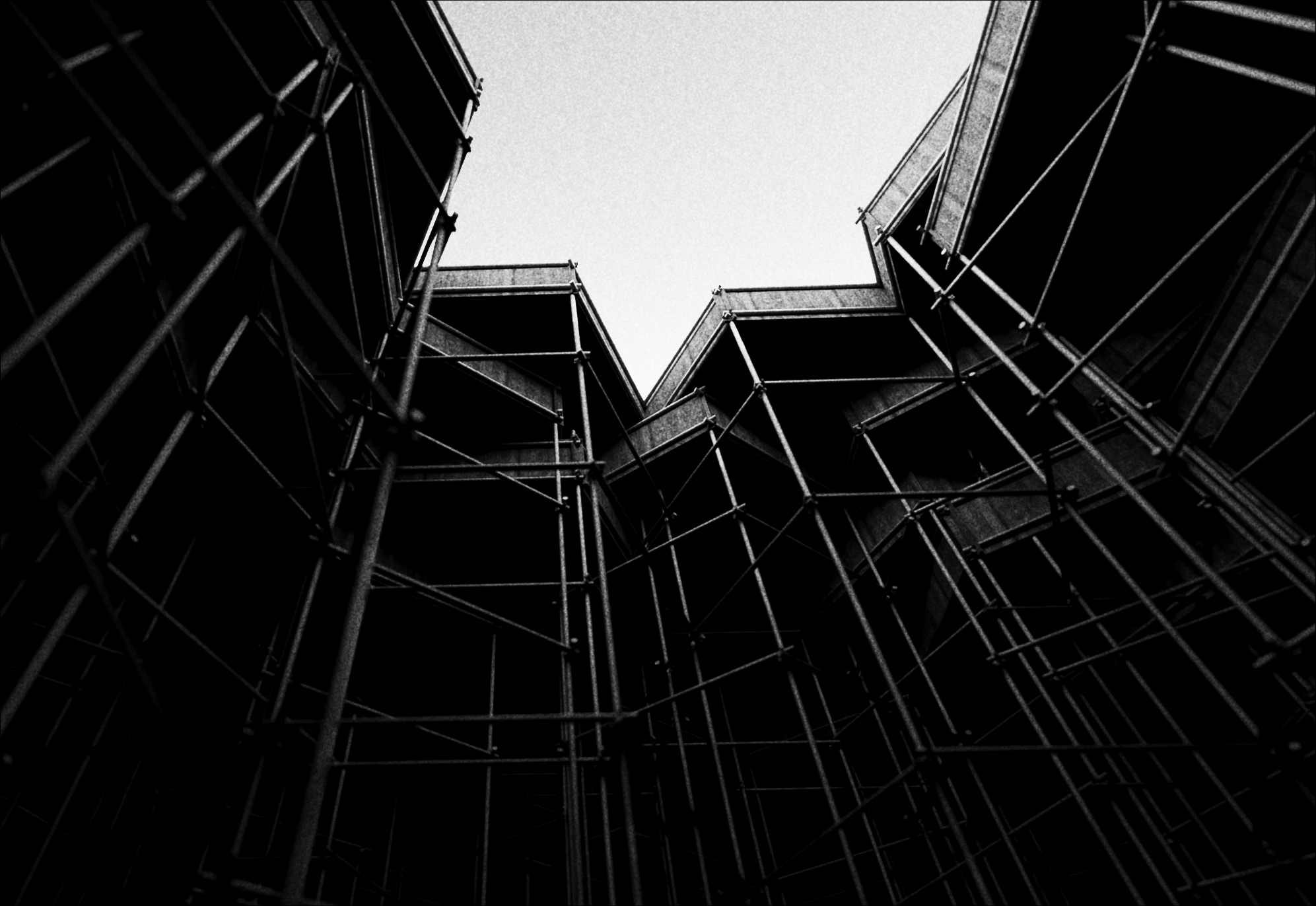 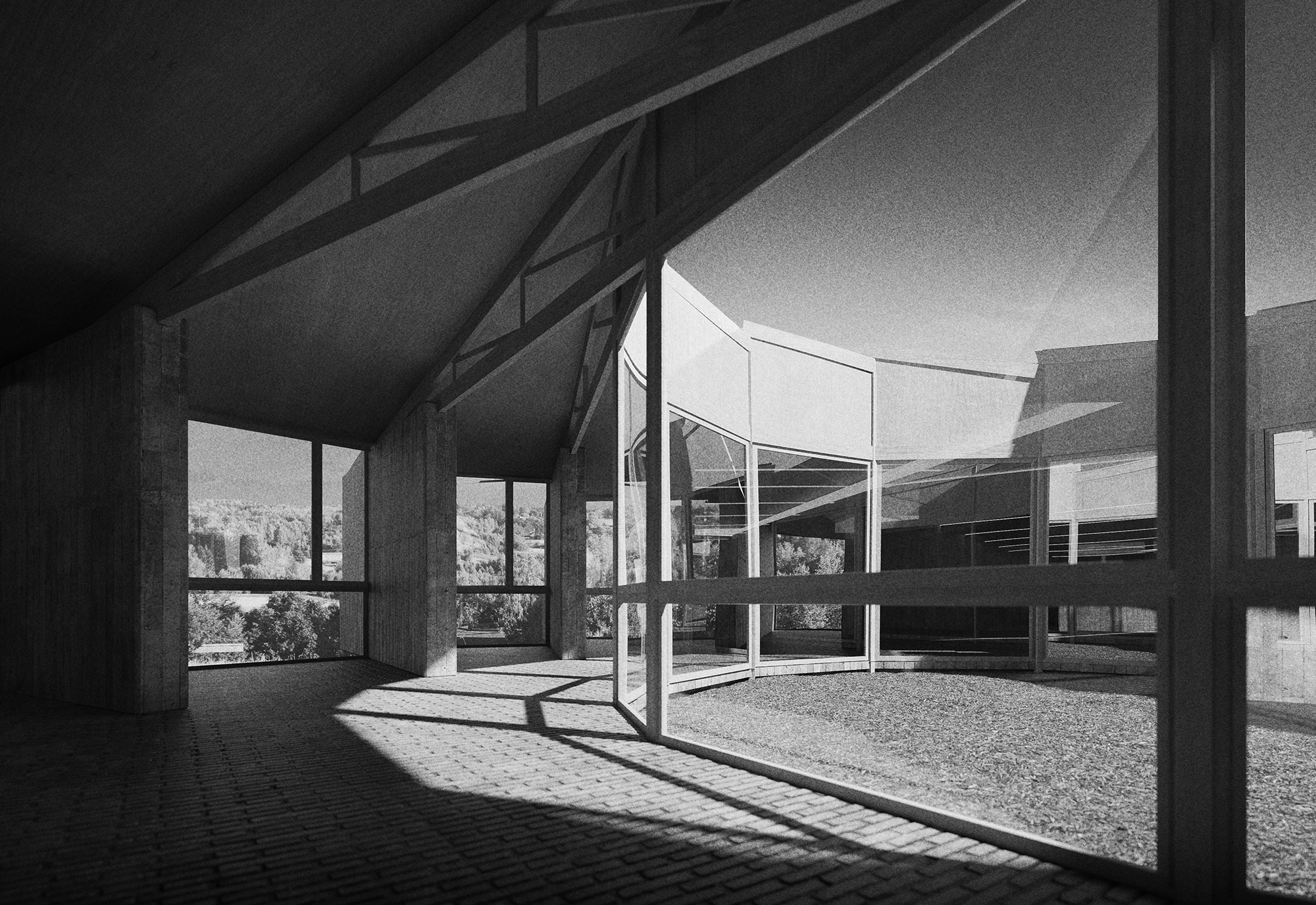 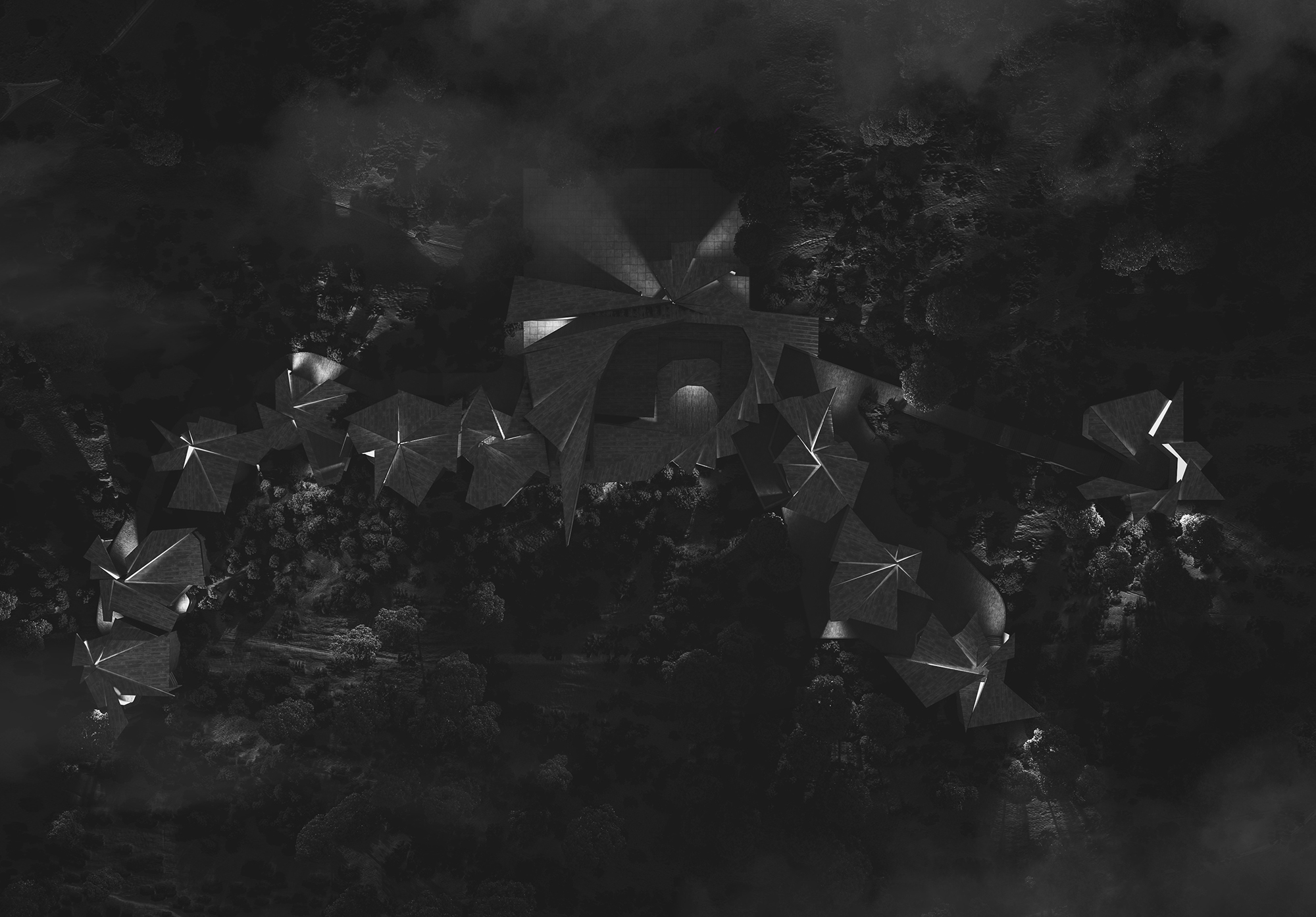 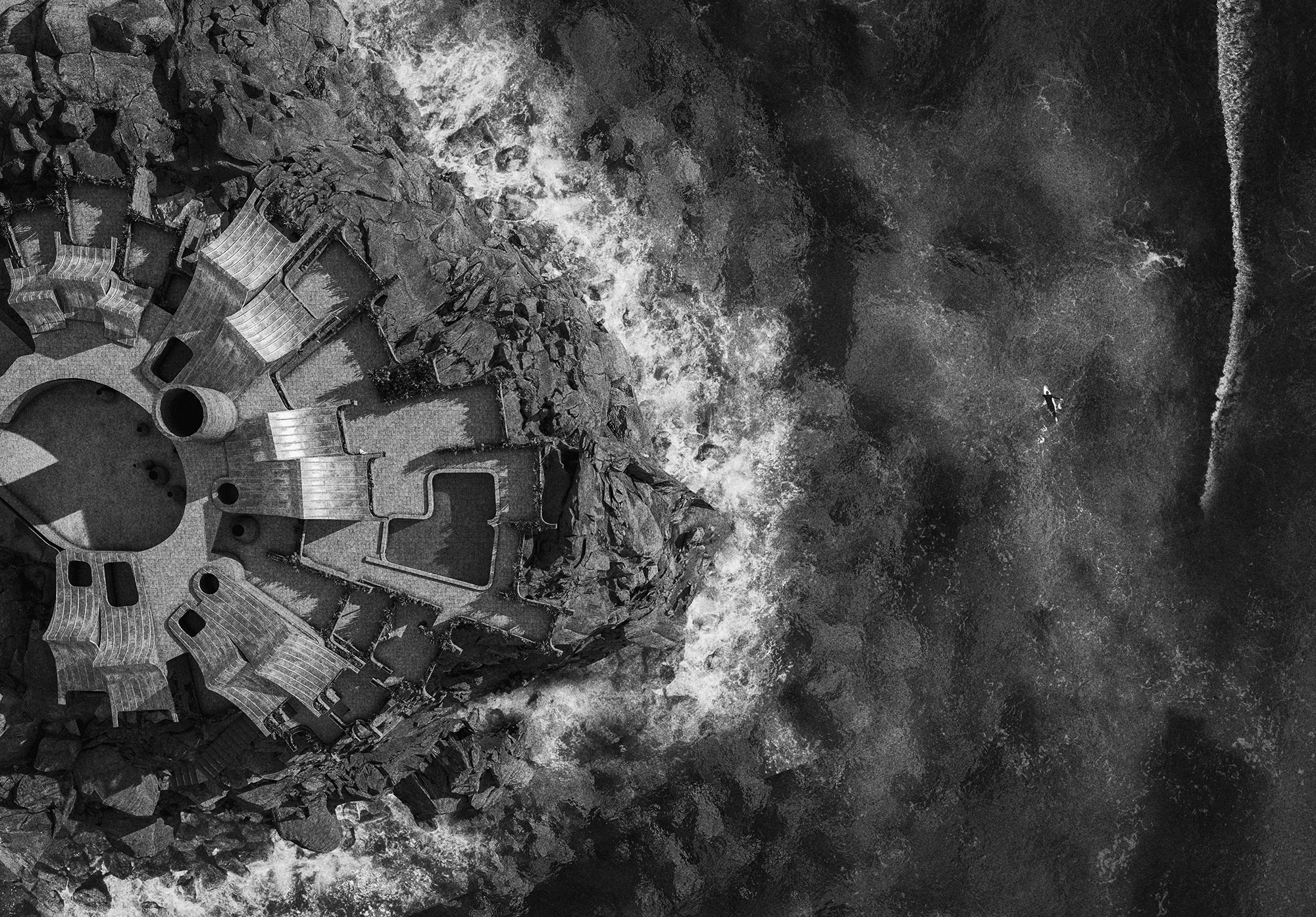 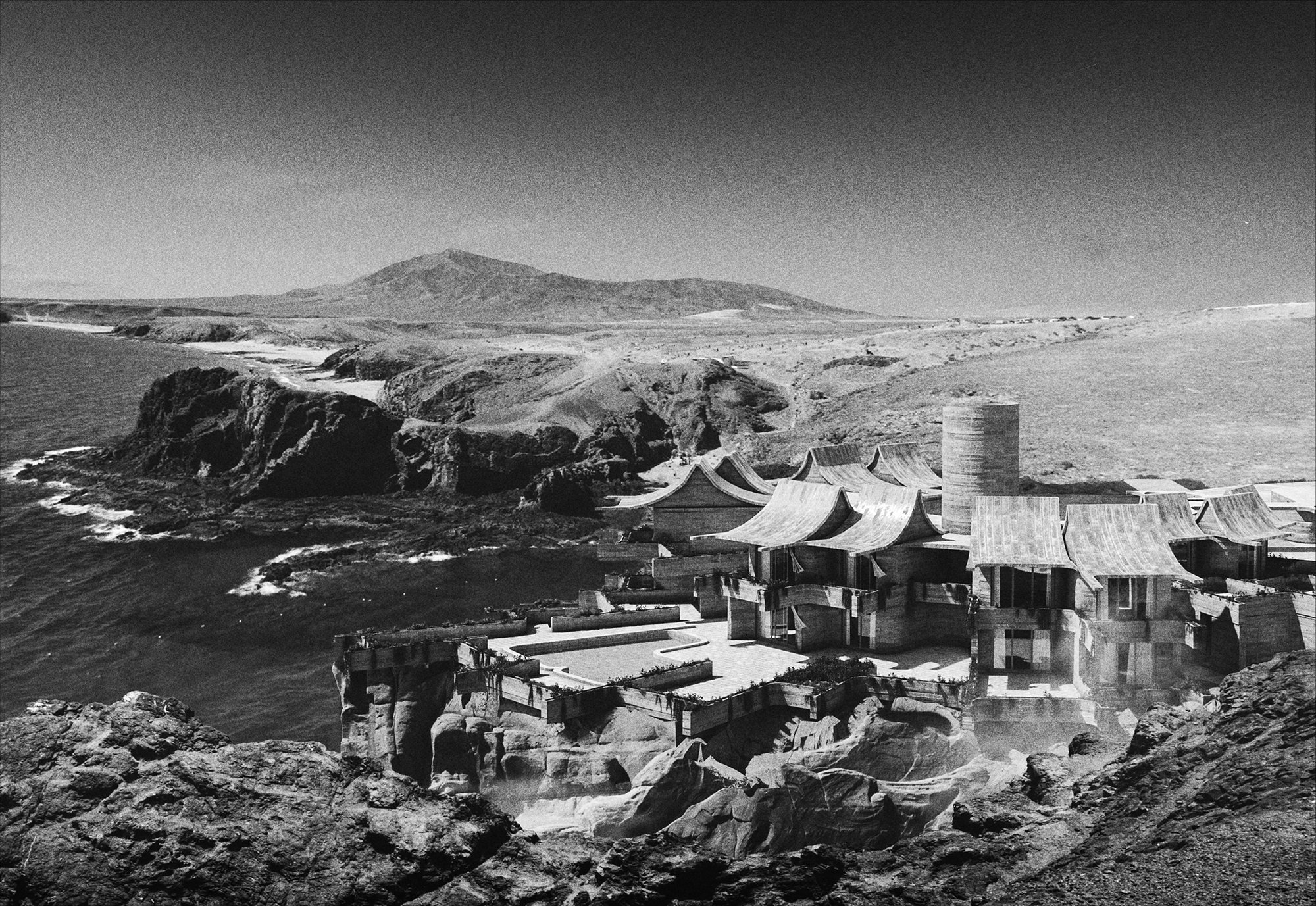 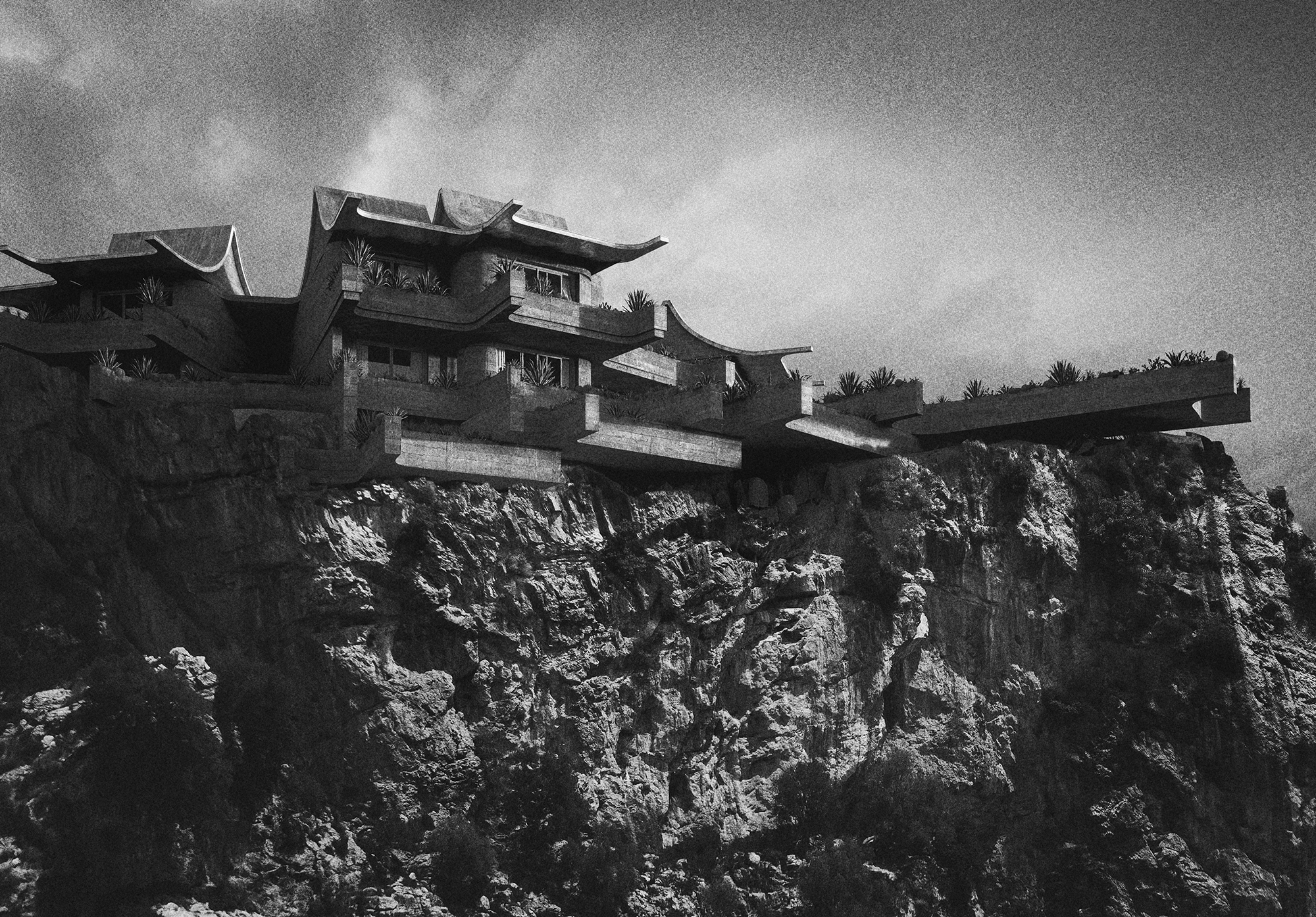 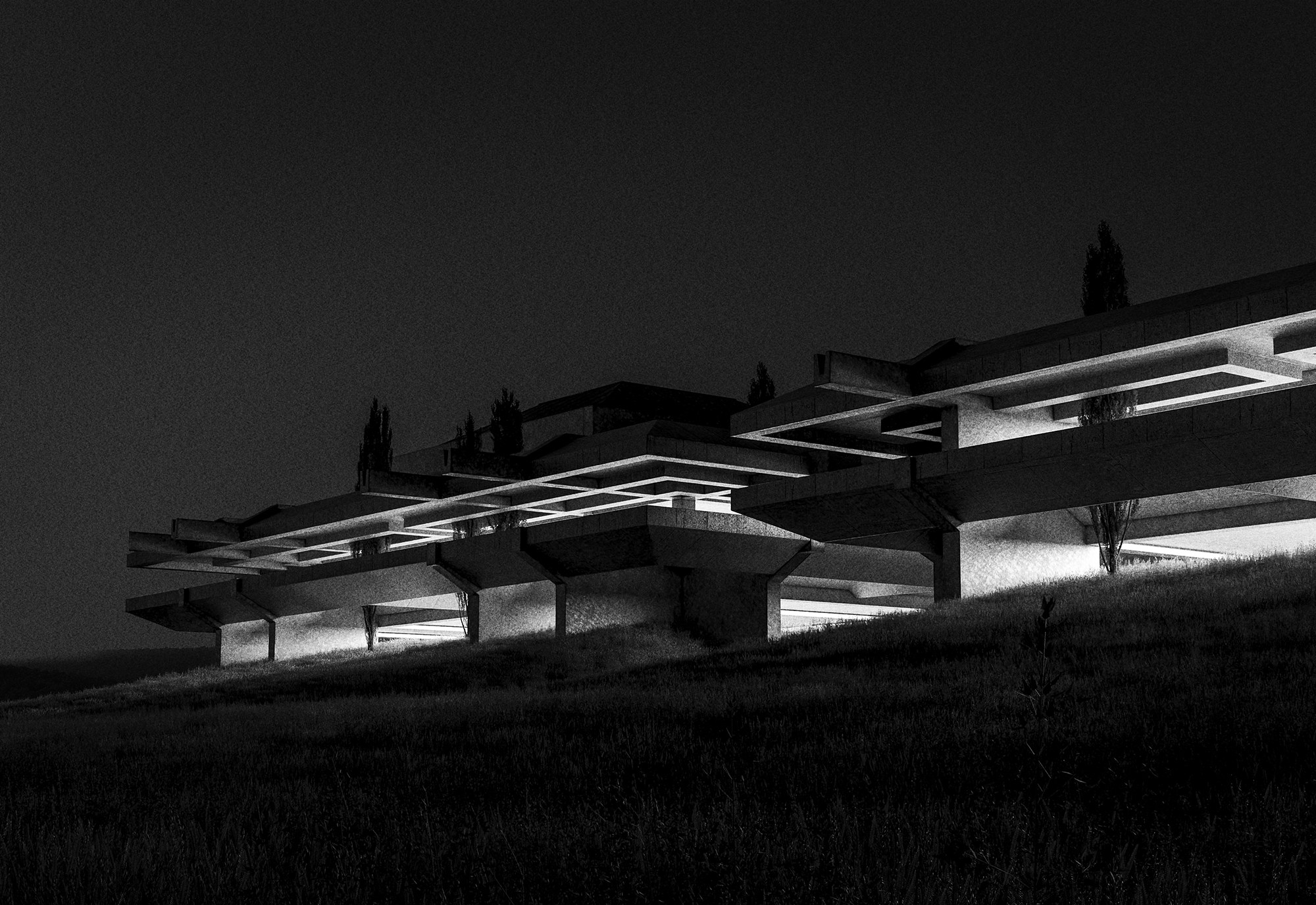 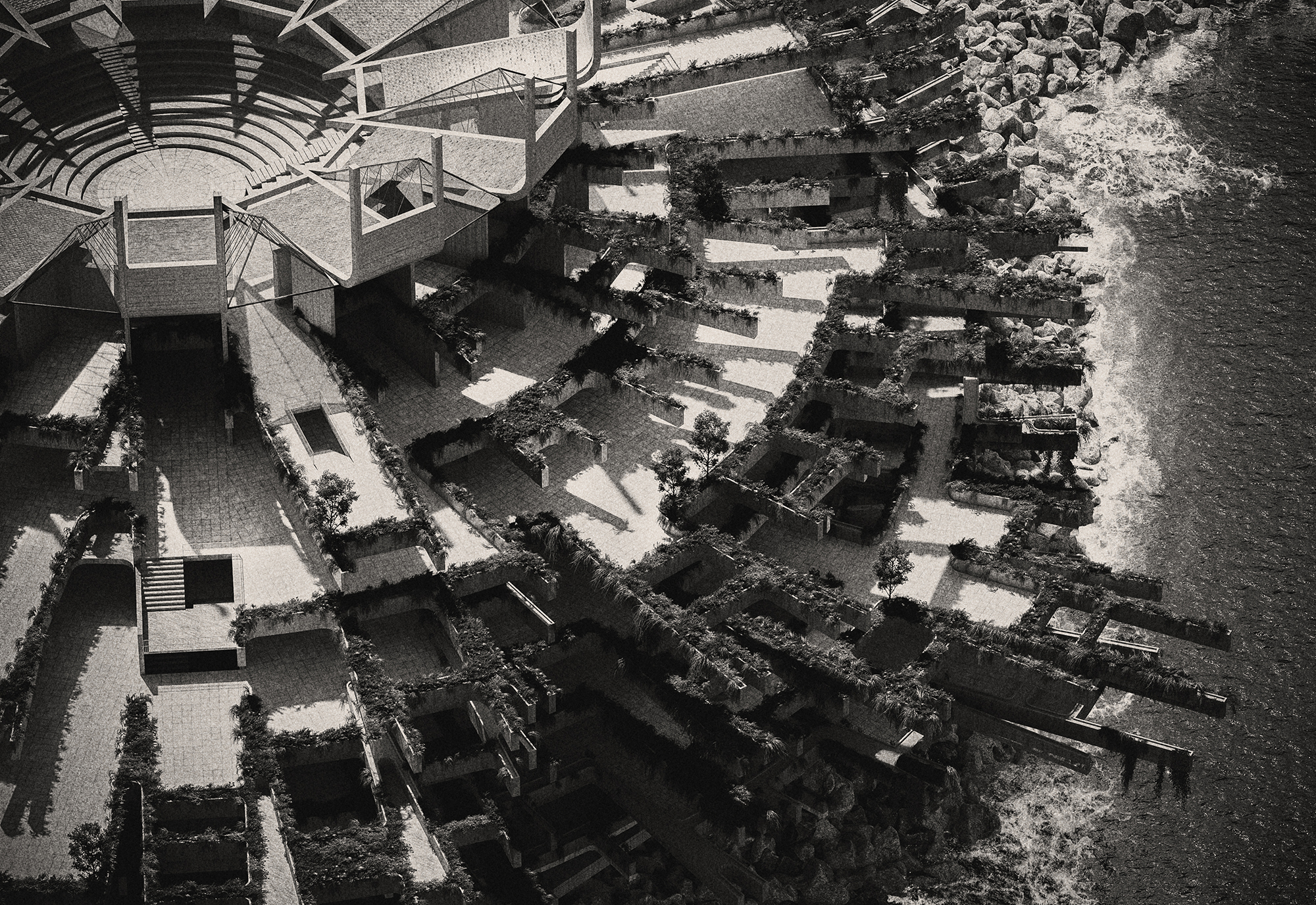 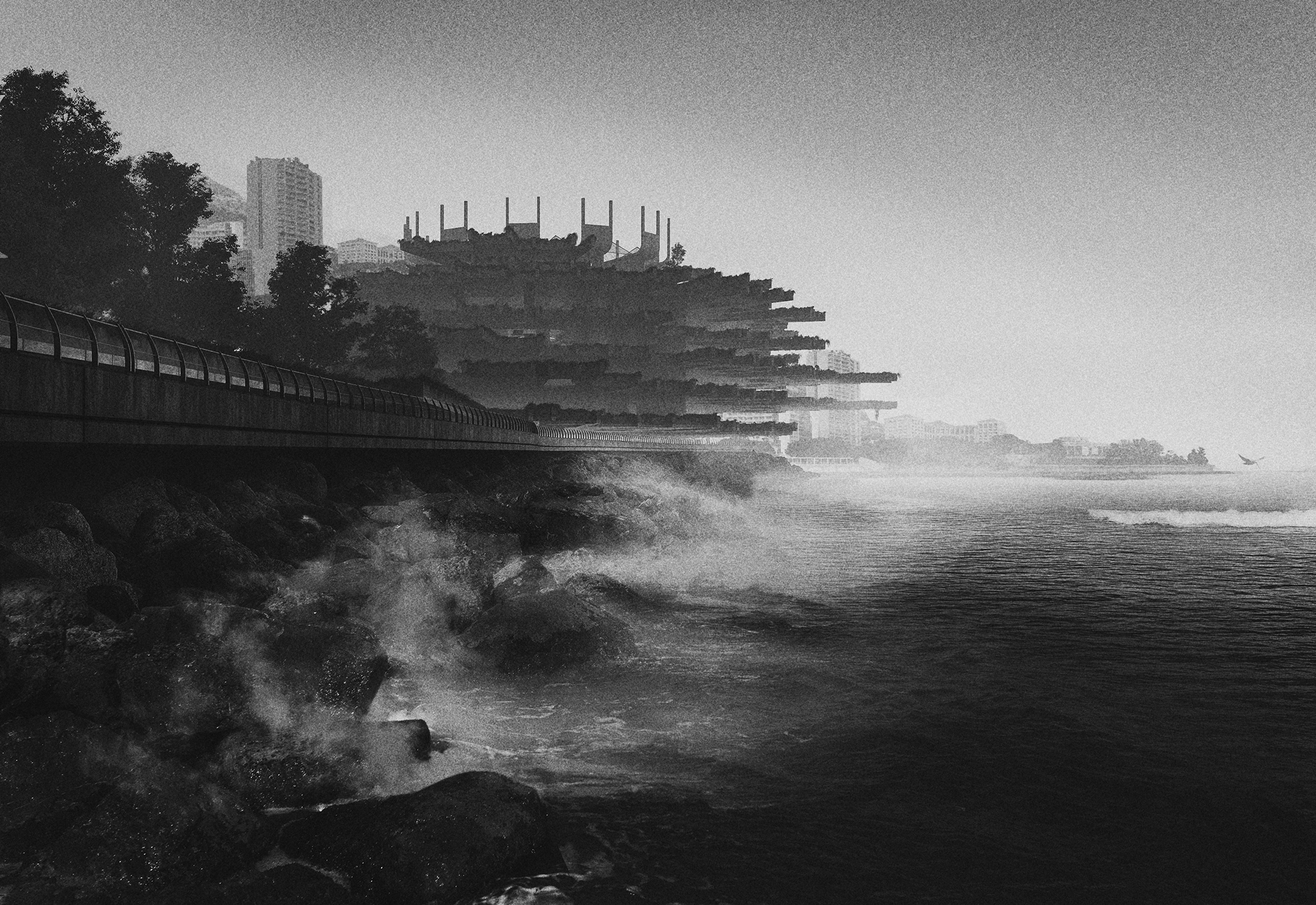 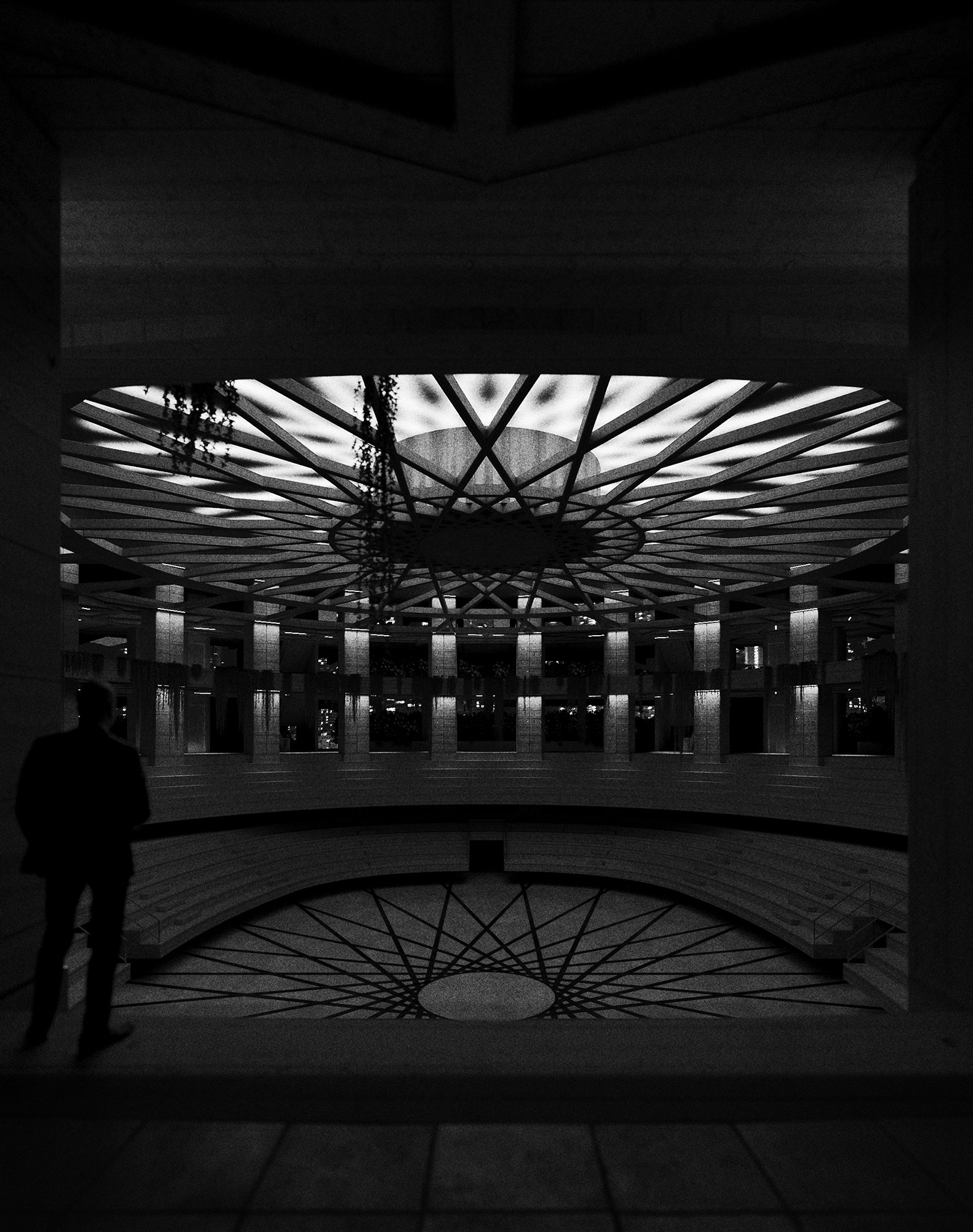