The exponential growth of cities in recent years is a fact. Today, more than 4 billion people worldwide (more than 50% of the world’s population) live in them. With the intention of an organized and sustainable growth (although many times the reason of the development is not the need of housing…) this one not only affects directly the landscape, but it propitiates a loss and fragmentation of the habitat, the development of invasive species, the displacement of native species, the light and acoustic pollution and the climatic change. This growth is merely a reflection of an attitude. A way of being in collectivity. Faced with a problem that we believe does not affect us directly, we spread the responsibility to act in the hope that someone will come to the rescue of Kitty Genovese. Out of fear, lack of resources, selfishness or ignorance. A parasite that expands at a pace that is difficult to sustain with an intention to develop empathy towards its host every day.

This project is not so much about the city itself, but about the city as a representation of civilization; about the land that has been attacked in a still unconscious way by a pathogen. It’s about the disproportionate growth of a creature without enough intelligence to know when to stop. 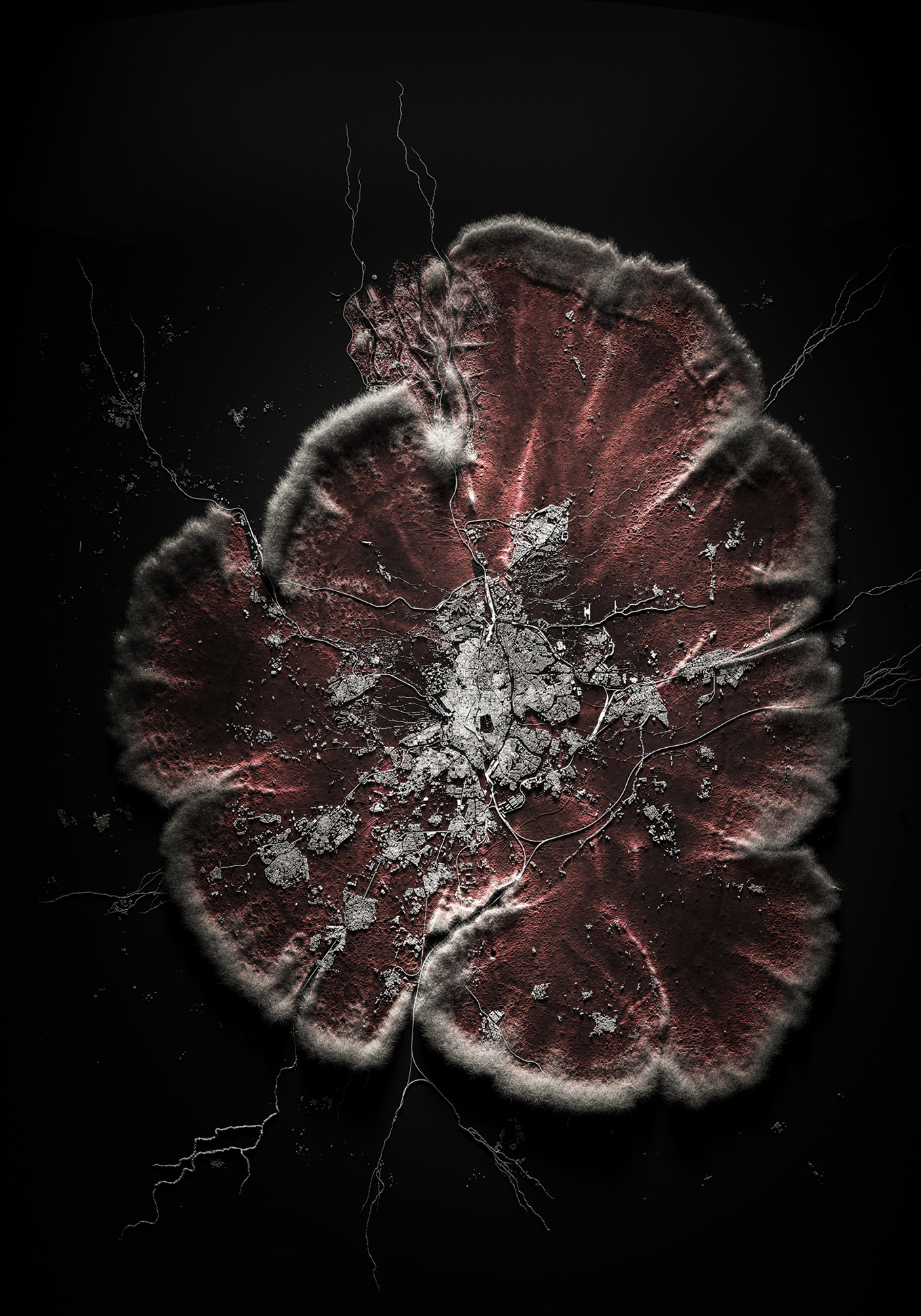 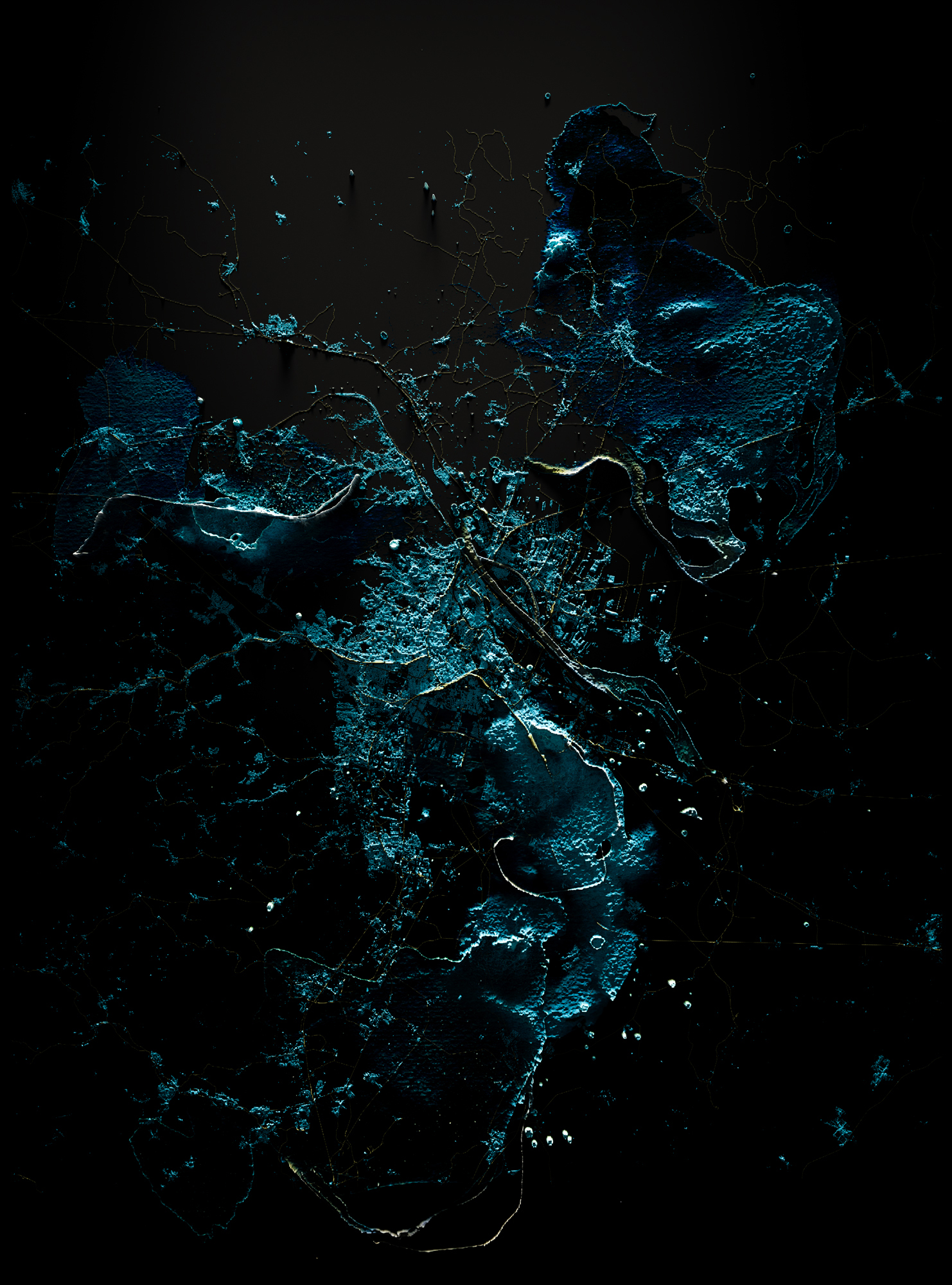 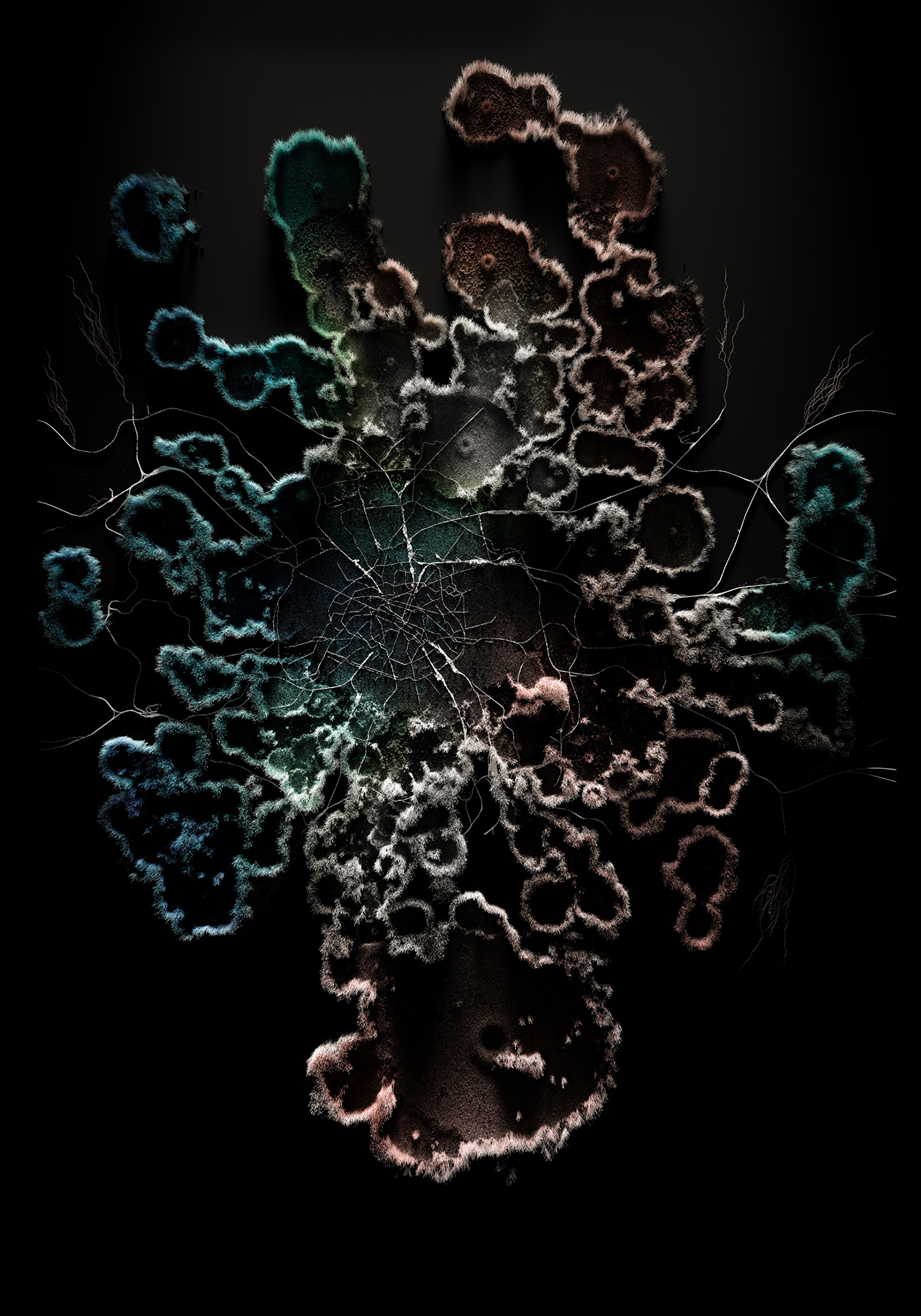 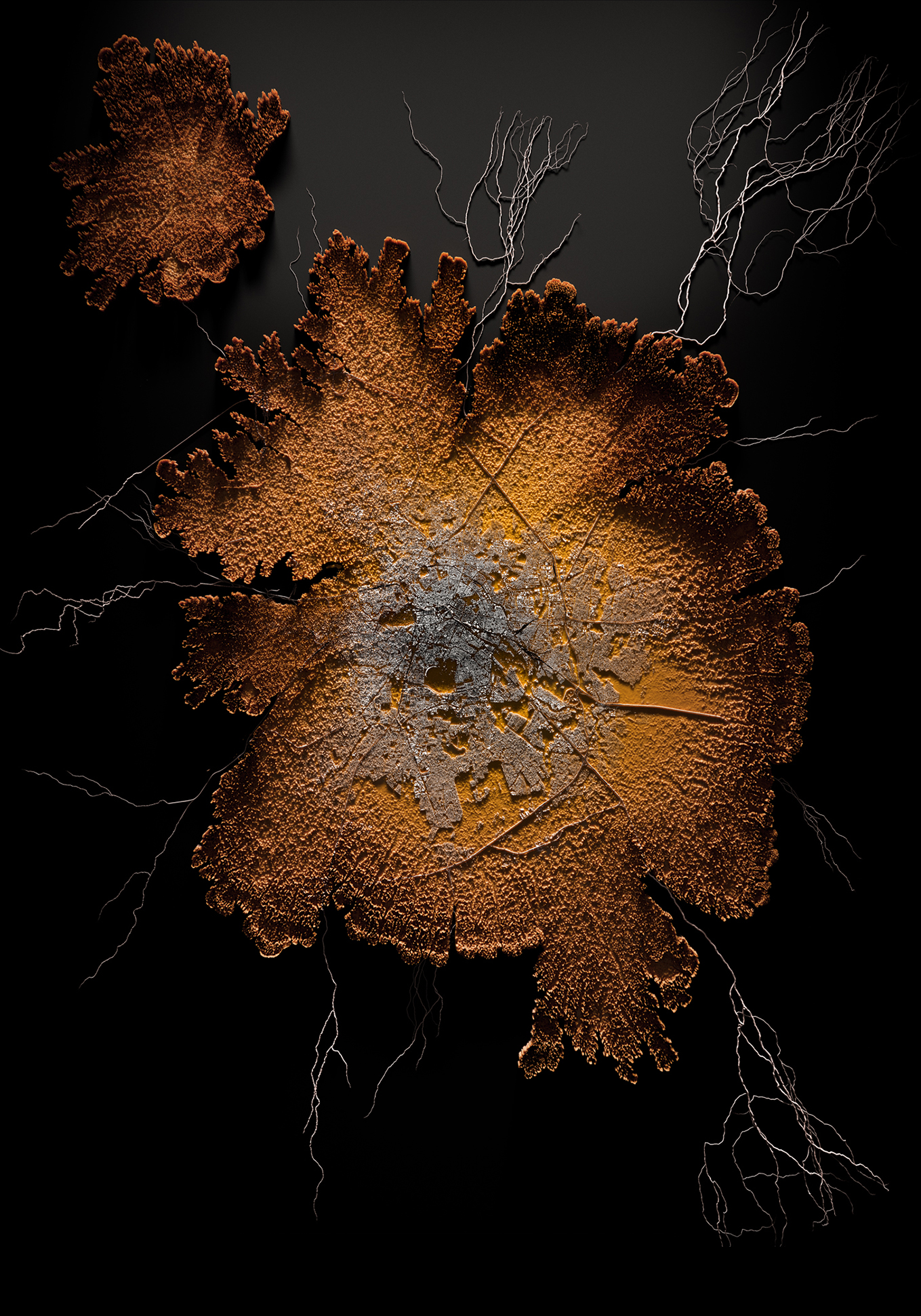 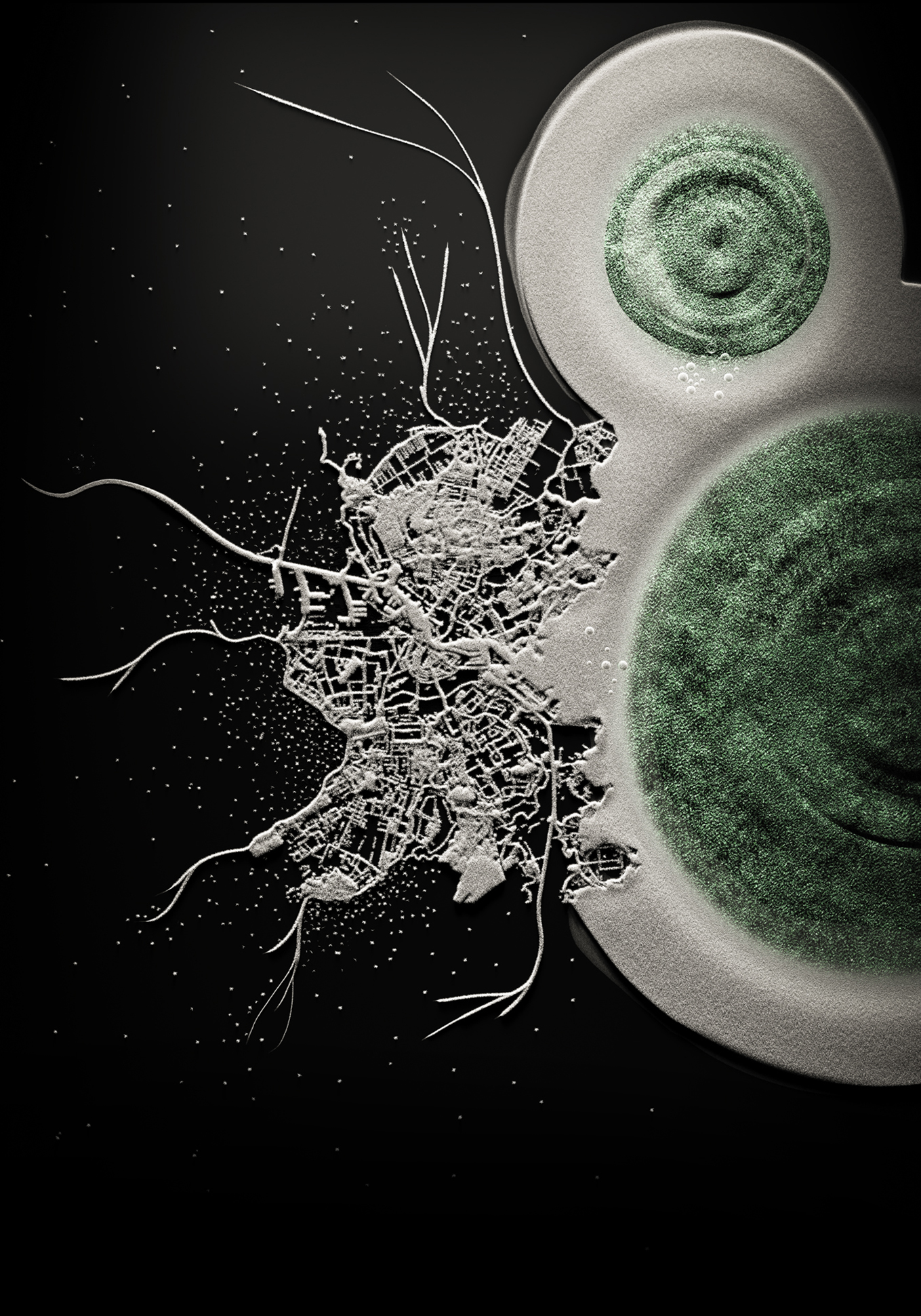 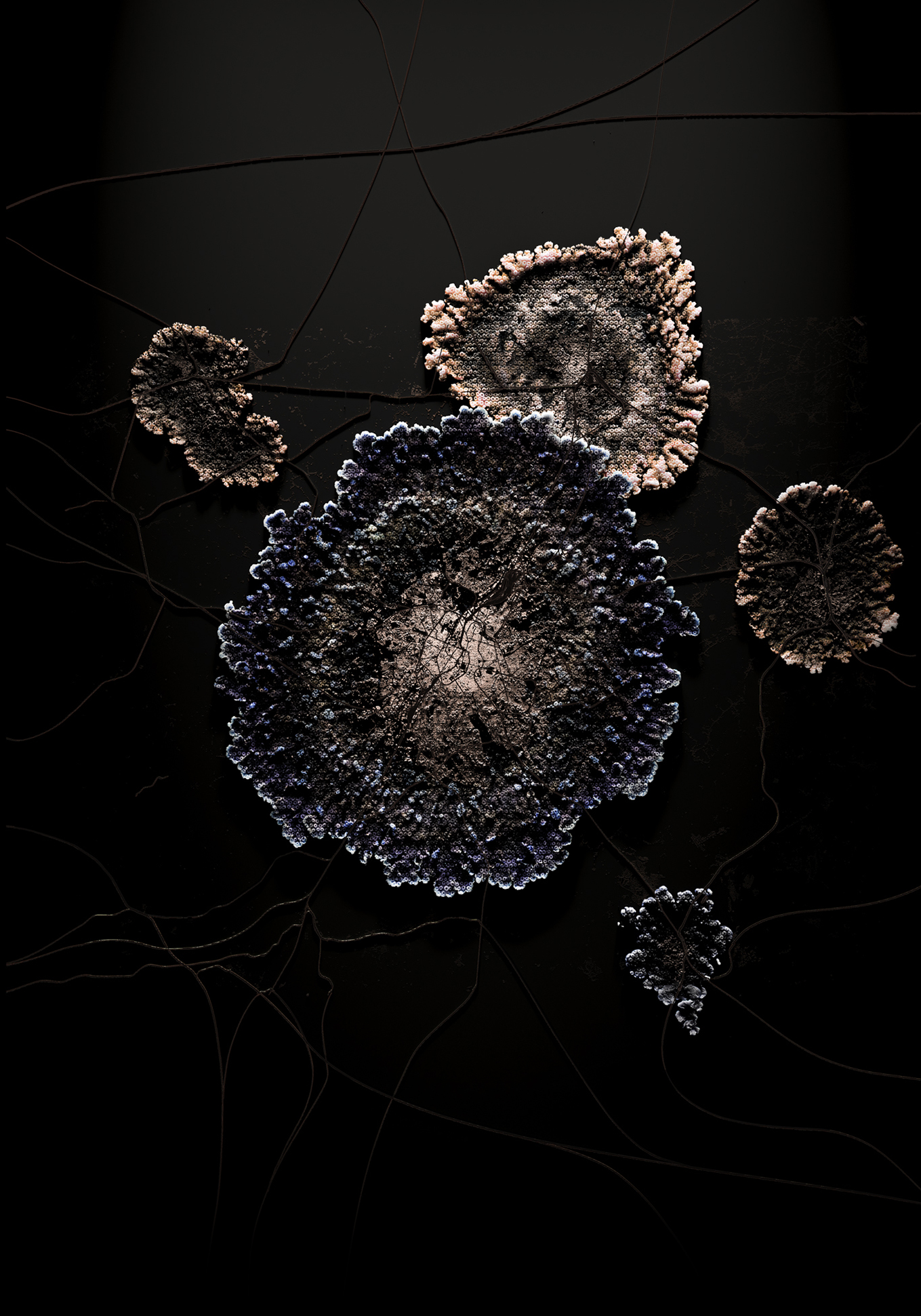 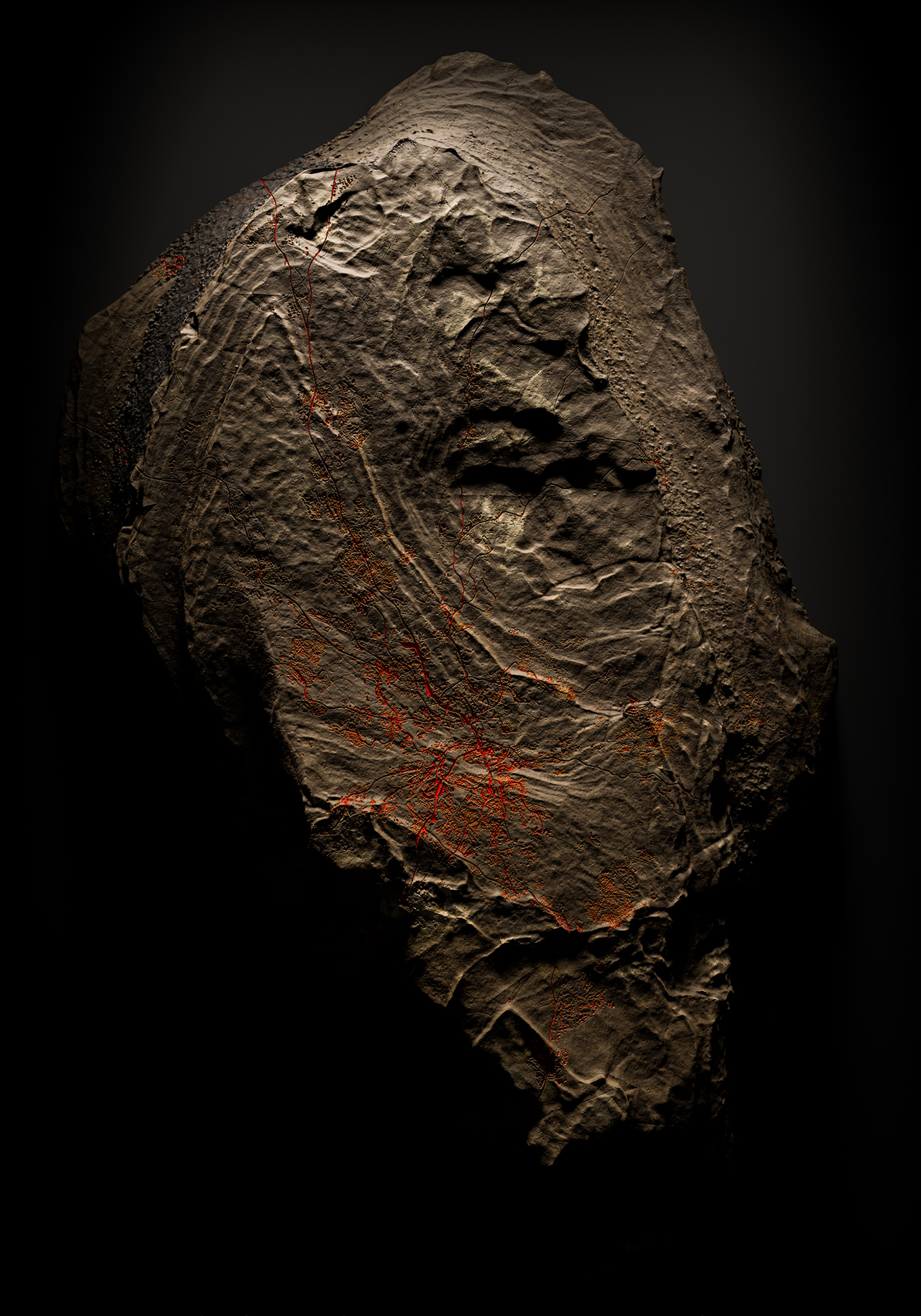 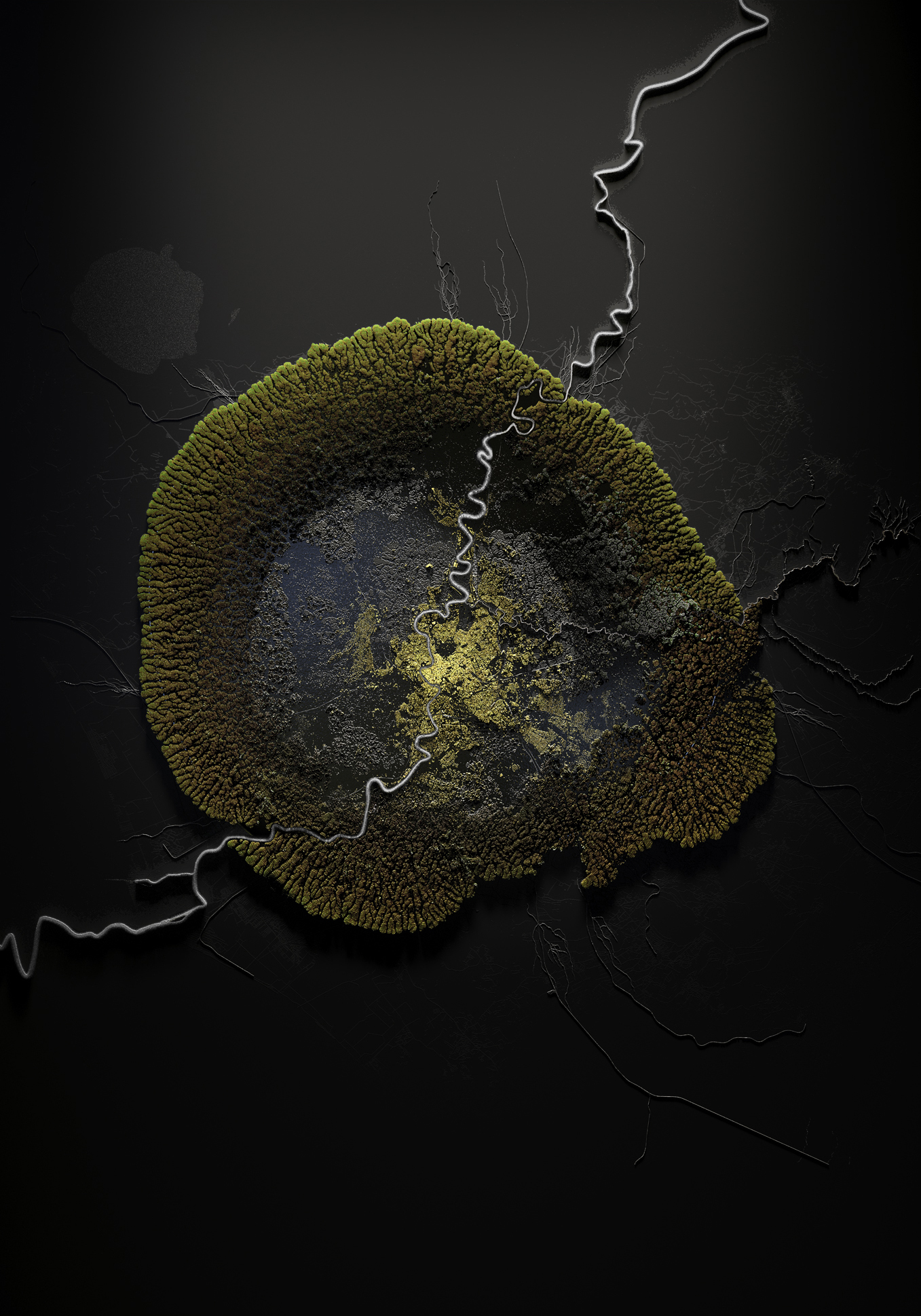